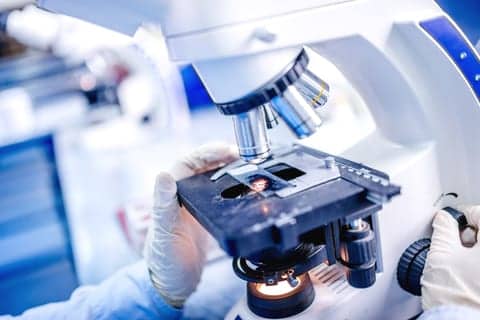 Researchers at Massachusetts General Hospital say that urine tests might be able to detect sleep apnea in children with Down Syndrome. 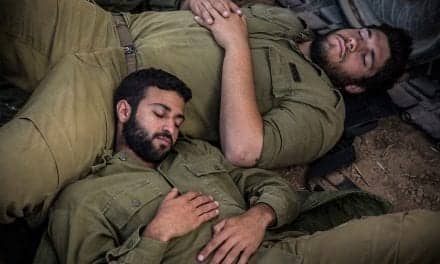 The Untold Casualty of the Conflict in Gaza: Sleep.

Why Sleep Deprivation Is Torture