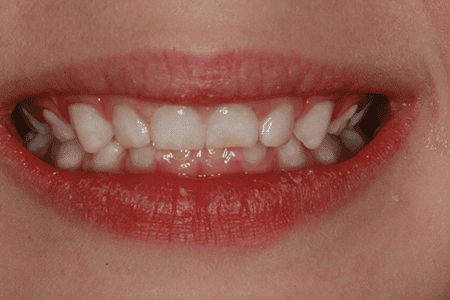 A dentist tells the story of having an adenoidectomy performed on his son to help his nasal breathing, reports Dental Economics.

My son’s symptoms included mouth breathing, halitosis in the morning, excessive movements while sleeping, and occasional mild snoring. He is a very smart and insightful boy, but at times he had trouble concentrating on tasks. (After coaching his soccer team, I found this is a very common occurrence with all 5-year-old boys.) Another pertinent dental finding was a tight lingual frenum that restricted the movement of his tongue. I thought that a child needed his or her frenum released if there was trouble nursing, but this was never a problem with him, so I did not address it. My son did have some difficulty saying certain letter sounds that required the tongue to come up against the front teeth; for example, “L,” “6,” and “R.”

Get the full story at www.dentaleconomics.com 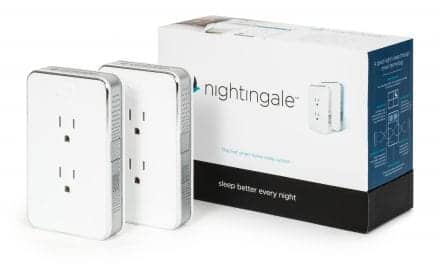