It sounds counterproductive to take time out of a busy day to take a nap, but new research has revealed it could increase productivity.

The study, conducted by OnePoll on behalf of Mattress Nerd, examined the napping preferences of 2,000 Americans along with their personality traits and found that nappers were more likely to consider themselves as productive people.

There were other career benefits to taking a regular nap too, with three-quarters of snoozers labelling themselves as career driven, compared to 55% of their non-napping counterparts.

And grabbing a quick forty winks seems to have a knock-on effect on wellbeing too with a whopping 90% of nappers saying they were happy versus 79% of those who skipped the disco nap.

What Do Blind People ‘See’ When They Dream?

Does Caffeine Really Affect Your Sleep? 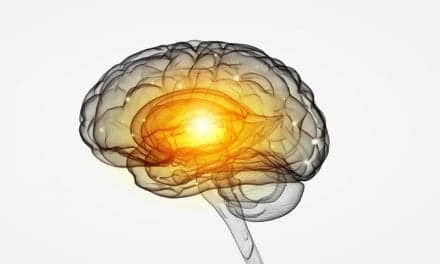