According to Mark Fenton, MD, the STOPBang questionnaire is able to rule out obstructive sleep apnea in some patients, as reported by Medpage Today.

But, he added, the analysis was retrospective and “the next step would be to prospectively study it within a primary care population.”

The STOPBang tool’s eight questions cover such things as snoring, body mass index, sex, daytime sleepiness, and observed stops in breathing during sleep. Yes-no answers to the questions permit a minimum score of 0 (suggesting no risk OSA) and a maximum of 8 (suggesting the presence of OSA).

It was developed as a way to screen for OSA in patients waiting for surgery, Fenton noted, but hasn’t been well studied in a primary care population.

View the full story at www.medpagetoday.com

The Anatomy of Insomnia 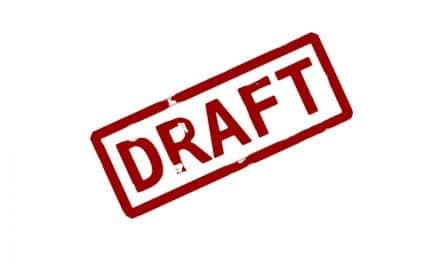