How a Bad Night’s Sleep Birthed the Sound Conditioner

The sound conditioner was conceived in a roadside motel room circa 1960, reports The Atlantic.

James “Buck” and Gertrude “Trudy” Buckwalter, a young married couple, went sleepless because the room’s air conditioner was broken. According to Dave Theissen, Buckwalter’s protégé and eventual successor as Marpac’s president, the problem wasn’t heat—it was noise. Without the drone of the air conditioner, the sounds of an all-night poker game in an adjacent room kept the couple tossing and turning.

Buck was both a personable salesman and an inveterate tinkerer. He had risen to the position of vice president of sales at the Wooster Rubber Company (now known as Rubbermaid). Trudy told me he had also invented Wooster products such as the rubberized dish rack and rubber auto-floor mats. She had realized the sonic value of air conditioning and suggested that Buck invent something that made the same masking noise without cooling the air.

Get the full story at theatlantic.com.

Narcolepsy: Symptoms and Treatments to Know About 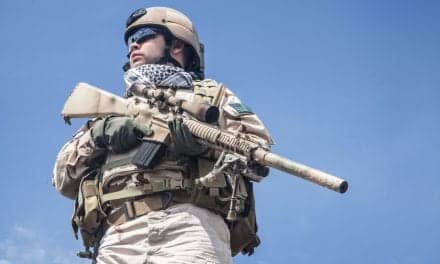 How to Train Yourself to Need Less Sleep