Sleep May Help Us to Forget By Rebalancing Brain Synapses 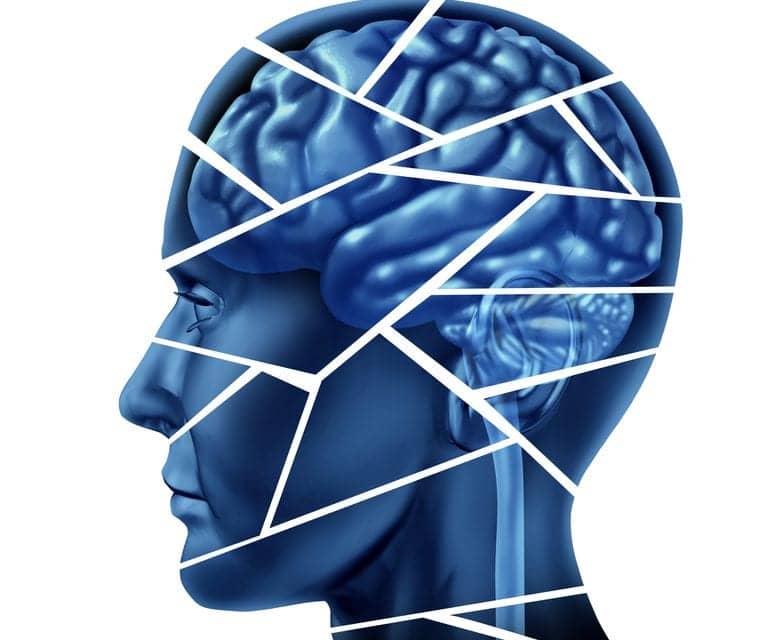 New research published in Science adds evidence to the hypothesis that sleep helps us retain the right information from the day.

The new work, led by research associate Luisa de Vivo, involved collecting the brains of four mice that had just slept, four that had been kept awake to play with new toys, and four that had stayed awake on their own, and used a technique called serial block-face scanning electron microscopy to create high-resolution three-dimensional images of almost 7,000 synaptic connections in two different regions of the cerebral cortex – a task that took more than four years to complete.

The researchers examined thousands of images, to calculate the total surface area of contact between nerve terminals and dendritic spines, the tiny, finger-like protrusions which serve as the receiving end of brain synapses, and which grow larger when the synapses become stronger.

They found that it was decreased by about 18% in the mice that had slept compared to those that had remained awake – in other words, there was an overall decrease in the number of synaptic connections. And rather than being uniform, the downscaling was restricted to small spines, and spared the larger ones that were presumably involved in learning – consistent with the idea that synaptic connections are scaled down during sleep.

Get the whole story at www.theguardian.com 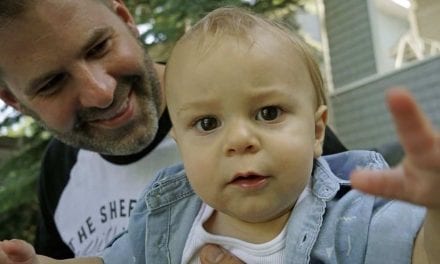 Sleep and REM Sleep Disturbance in the Pathophysiology of PTSD: The Role of Extinction Memory