Patients with chronic heart failure have a high prevalence of moderate-to-severe sleep-disordered breathing, according to Healio.

Researchers evaluated 6,876 patients from the German SchlaHF registry to investigate the prevalence and predictors of sleep-disordered breathing in patients with HF. All patients had stable, symptomatic, chronic HF, with NYHA functional class of II or higher and left ventricular ejection fraction of 45% or lower. Sleep-disordered breathing was measured using a two-channel screening device (ApneaLink, ResMed).

Get the full story at www.healio.com 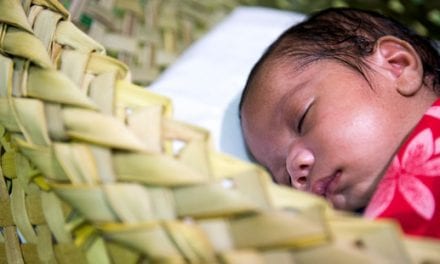 Sleep Pods to be Funded as Officials Over-Ruled

Awake in a Nightmare

Shift Work Causes Breast Cancer in Mice, According to a New Study – So What Does This Mean for Humans?