A deficit arises in molecules needed for neurons to communicate efficiently when people are sleep deprived, reports Scientific American.

Findings published on October 10 in two papers in Science place synapses at center stage. These nodes of neuronal communication, researchers show, are where internal preparations for sleep and the effects of our sleep-related behaviors converge.

Cellular timekeepers rhythmically prep areas around the synapses in anticipation of building synaptic proteins during slumber. But the new findings indicate neurons don’t end up building these critical proteins in the absence of sleep.

Get the full story at www.scientificamerican.com

Parents May Not Know How Much Sleep Their Children Need 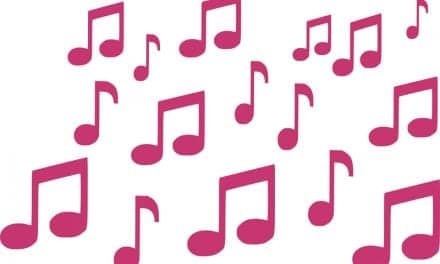 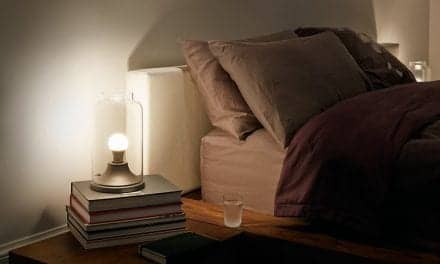