From the financial costs to the effect on health, a report from The Street examines the impact of sleep deprivation in the workplace.

Whether stress, daylight savings or technology is the culprit, America’s zombie-like state due to lack of sleep is costing America’s companies about $63 billion a year, says Dr. Charles Czeisler, chief of the Division of Sleep and Circadian Disorders at Brigham and Women’s Hospital.

Czeisler says the epidemic of “presenteeism,” otherwise known as coming to work even when sick or exhausted from lack of sleep, is prevalent throughout the workplaces across the country.

Dr. Ron Kessler, Czeisler’s colleague and a specialist in epidemiological studies, has had a long-term interest in how mental health and sleep deprivation issues impact productivity in the workplace. A number of years ago, a few pharmaceutical companies had him conduct a study on insomnia and the impact it has on workplace productivity. Kessler’s analysis ultimately determined that presenteeism produced a loss of approximately 250 billion employee workdays within a given year. “Ranging from the security guard dozing off on the job to the office worker laying his or her head down on the desk–being exhausted and tired at work can directly reduce productivity,” Czeisler said.

Dr. Sujay Kansagra, director of the Pediatric Neurology Sleep Medicine Program at Duke University Medical Center, says some of the common symptoms of sleep deprivation are sleepiness, fatigue, poor attention span and a decrease in vigilance.

“That combination is the perfect storm when it comes to inefficiency in the workplace,” Kansagra says. “The true economic impact is hard to calculate, especially when you consider how common sleep deprivation and sleep disorders are among the general population. However, it has been estimated that sleep deprivation and sleep disorders cost $150 billion each year in missed work, workplace accidents and decreased productivity.”

Read the full story at www.thestreet.com 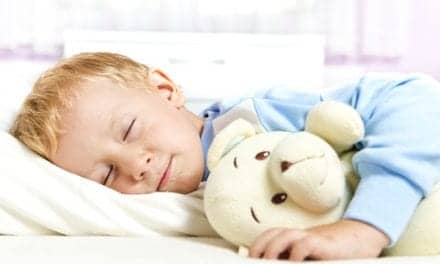 What Does It Mean if You Fall Asleep Instantly Every Night?