“In the general population, evidence suggests that sleep apnea and insufficient sleep may be associated with cardiovascular events and all-cause mortality,” Manisha Jhamb, MD, MPH, of the University of Pittsburgh School of Medicine, and colleagues wrote. “Similarly, in patients with kidney disease, poor self-reported sleep quality and sleep duration have also been associated with increased mortality.”

However, the researchers contended that contradictory evidence exists suggesting that older patients starting dialysis with sleep-disordered breathing had a lower risk for both cardiovascular events and mortality. To further explore this area, they conducted a prospective cohort study of 180 patients (88 with CKD stage 4 or 5; 92 with ESKD on dialysis). All patients underwent in-home polysomnography, which captured apnea hypopnea index (determining number of apneas and hypopneas per hour of sleep), oxygen desaturation index (defined as number of events per hour in which SaO2 decreased by 4% from baseline for 5 seconds), nocturnal hypoxemia (defined as proportion of total sleep time with oxygen saturation 30 per hour).

Get the full story at healio.com. 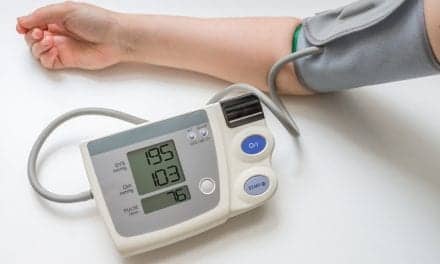 Wake-Up Call: How a Course on Sleep Changed My Life 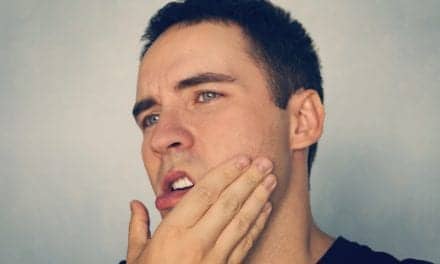