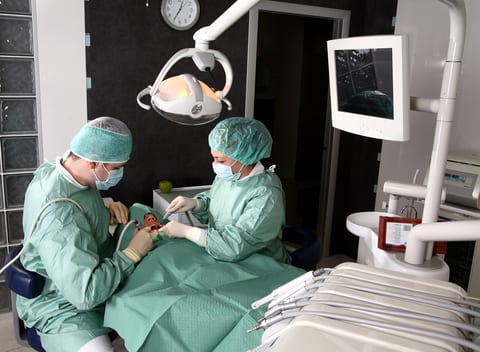 Not every sleep apnea patient has the same access to jaw surgery, according to research published in Plastic and Reconstructive Surgery– Global Open and described on newswise.com.

The researchers used a US hospital database to assess factors related to the choice of throat versus jaw surgery for OSA. Out of approximately 6,300 patients undergoing OSA operations between 2005 and 2012, only 5.6 percent underwent jaw surgery.

The data showed that jaw advancement surgery was significantly more likely for some groups of patients. Women were more likely to have jaw surgery than men, 6.8 versus 5.2 percent. Jaw surgery was also more frequently performed in white patients compared to racial/ethnic minorities: 7.2 versus 2.2 percent.

Patients undergoing jaw surgery were also more likely to have a higher annual income ($63,000 or greater) and to have private insurance (compared to Medicare).

The Spooky Effects of Sleep Deprivation 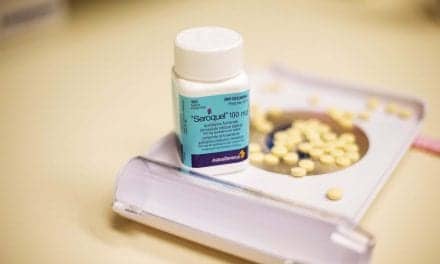 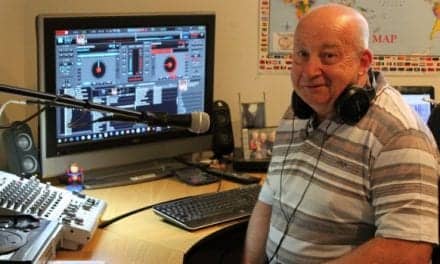