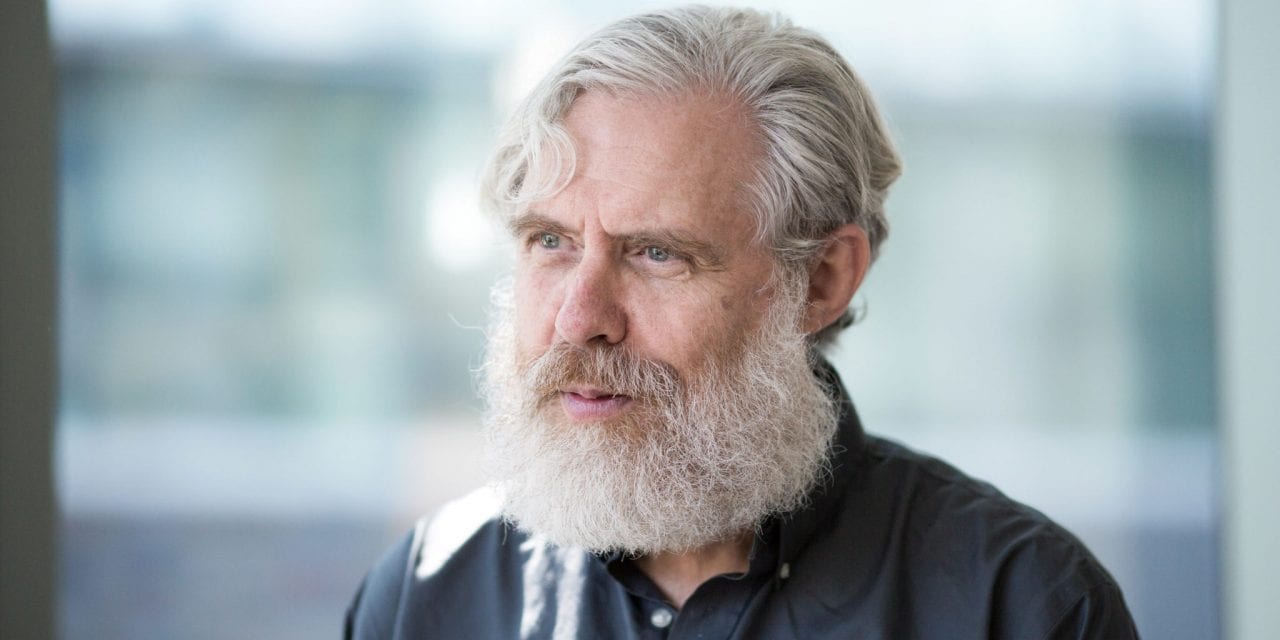 Church said “almost all” of his visionary ideas and scientific solutions have come while he was either asleep or quasi-asleep, sometimes dreaming, at the beginning or end of a narcoleptic nap. Such as? The breakthrough during graduate school that ushered in “next gen” genome sequencing, a fast and cheap way to “read” DNA. “Writing genomes,” or constructing them from off-the-shelf molecules as a way to improve on what nature came up with. Editing genomes with CRISPR.

These brainstorms, and more, occurred while he was “either daydreaming or night dreaming or in that period when I’m really refreshed right afterward,” said Church, who will be 63 in August. “It took me until I was 50 or 60 years old” to realize that narcolepsy “is a feature, not a bug.”

Read the rest at www.statnews.com

Why Is It So Difficult to Sleep When It’s Hot?