New research suggests that sleep in fibromyalgia patients is characterized by an inability to maintain continuous sleep despite a greater sleep drive, according to a Neurology Advisor report.

The combination of decreased latency to persistent sleep and slow-wave sleep, and increased frequency of wake and sleep bouts and decreased wake bout duration contributed to the report’s findings.

The researchers examined 132 patients with fibromyalgia who reported having difficulty sleeping, 109 patients with primary insomnia, and 52 patients who reported no sleep disturbance. Study participants were primarily female, with mean ages being 48.4, 45.4, and 30.2 years in the 3 cohorts, respectively.

Read the full story at www.neurologyadvisor.com 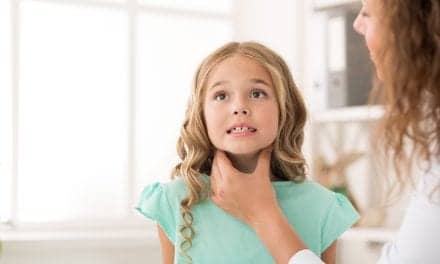 Do Sleep Studies Predict Who Benefits from Adenotonsillectomy? Maybe Not