The Owner-Operator Independent Drivers Association says there is insufficient data to show a link between sleep apnea and an increased risk of crashing, reports Land Line Magazine.

OOIDA points to the lack of a link between the condition and crashes as the first and foremost argument against the creation of any rulemaking regarding obstructive sleep apnea (OSA).

The statement is in response to an advanced notice of public rulemaking by the Federal Motor Carrier Safety Administration and Federal Railroad Administration that sought information regarding the evaluation of safety sensitive personnel for moderate-to-severe obstructive sleep apnea. OOIDA submitted its formal comments regarding the notice on Friday, July 8.

“OOIDA opposes any regulations requiring OSA screening until FMCSA identifies OSA as the cause of a not-insignificant number of truck crashes,” OOIDA wrote in its comments signed by President Jim Johnston.

Get the full story at www.landlinemag.com 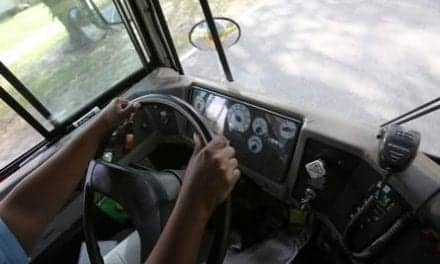 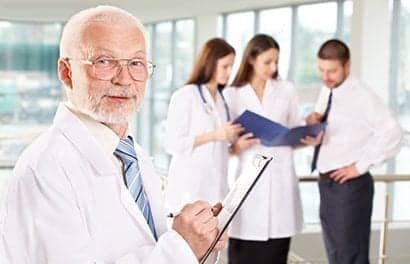