To help parents get children to bed early on New Year’s Eve, Netflix is offering kid-friendly countdown videos available for streaming anytime, as reported by The Huffington Post.

Netflix returns with a trick to help you get your kids off to sleep by 9 p.m. on New Year’s Eve. And if you feel guilty about the scheme — the trailer points out that, “it’s midnight somewhere!”

Similarly to an initiative last year, Netflix is offering three-minute videos of New Year’s Eve countdowns geared for children that parents can stream anytime. The point is to help parents get their young ones to bed before the real countdown at midnight.

According to a survey Netflix conducted in December, 58 percent of parents around the world indicated that they’d prefer to get their kids to bed before midnight, a press release submitted to The Huffington Post states.

More specifically, 49 percent of parents in the U.S, UK, Canada and Australia reported that they’d prefer to have a New Year’s Eve countdown conclude by 9 p.m., the survey found.

Is a Lack of Sleep Leading You to Eat More Sugar? 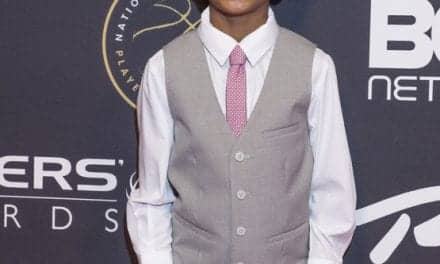