A BBC News report indicates that a boy who developed narcolepsy after receiving the Pandemrix vaccine has received damages from his lawsuit.

Josh Hadfield, 10, from Frome in Somerset, developed narcolepsy after receiving the Pandemrix vaccine six years ago.

He was awarded the money after appealing against the government which had initially refused to pay as he was not “severely disabled” enough.

His mother Caroline Hadfield said winning was a “huge relief”.

Families are entitled to £120,000 through the Vaccine Damage Payments Scheme, but only if they can prove “severe” disability.

Josh’s narcolepsy was triggered after he was given the H1N1 2009 influenza vaccine, known as Pandemrix, made by GlaxoSmithKline, in January 2010.

He also suffers from cataplexy, which affects muscle control, but he had shown no symptoms of the illness before being vaccinated.

Read the full story at www.bbc.com

MTA Will Keep Testing for Apnea Despite New Federal Rules 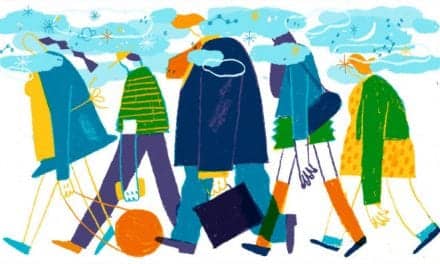 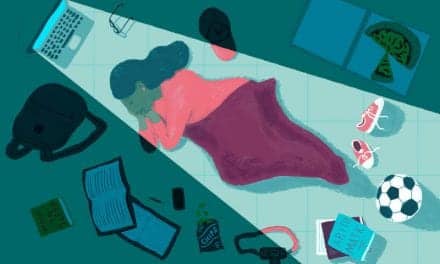 How College Students Are Sleeping … Or Not