As sleep pods become more popular in workplaces and schools across the world, more universities are adding nap rooms to their campuses, Time reports.

Michigan put cots in a library and is testing out a high-tech chair designed for napping, while James Madison is adding more bean bags to a nap room in the student center.

In college, the best grades are usually considered to be the product of sleepless nights. Now, universities nationwide are setting up designated rooms for napping or expanding existing spaces to show students that they don’t have to sacrifice sleep to do top work.

Get the full story at time.com. 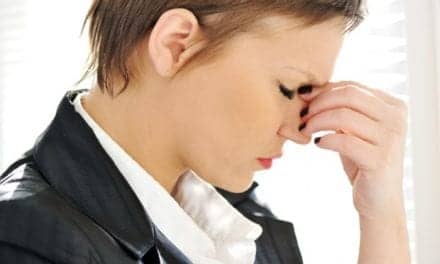 How Does Missed Sleep Affect Appetite?

Rolled Over: Why Did Married Couples Stop Sleeping in Twin Beds?