A new survey shows that more than three-quarters of British men would prefer sleep over sex on Valentine’s Day, according to the Mirror.

New research has found that 82% of Brits fancy a decent kip over a romantic date this weekend.

And surprisingly, that includes more than three quarters of men who said they’d take shut eye over a steamy sex session.

This comes as just 17% said their perfect Valentine’s present would be a night in the throes of passion.

The study by Bensons for Beds also found some Brits cite their partner’s habits as a mood killer.

That’s because half said snoring is the biggest turn off, whereas nearly a quarter said it was stealing the duvet and 16% said it was hogging the bed.

View the full story at www.mirror.co.uk 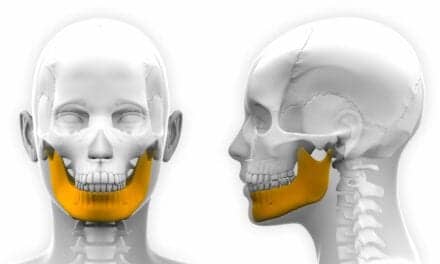 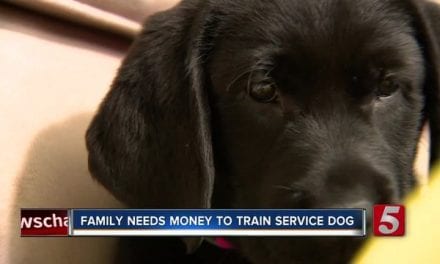 I Tried to Hack My Insomnia with Technology. Here’s What Worked.