According to a new study, one of the major reasons for an engaging sex life among people nowadays is sleep, reports the Deccan Chronicle.

Talking to The Sun, sex expert Laurie Mintz sleep and sex are inextricably linked. According to her, a hidden cause of sex problems is sleeplessness and vice versa. The author of Becoming Cliterate, explained for The Conversation that one in three American adults do not get enough sleep, and nearly half of women and a third of men are having concerns over their sex lives.

A recent study of college women for the Journal of Sexual Medicine indicated that if a woman slept for one hour longer, they would have a 14 per cent higher chance of having a sexual encounter the following day.

Get the full story at www.deccanchronicle.com

I Have Exploding Head Syndrome. This Is What It Feels Like to Hear Gunshots In Your Mind. 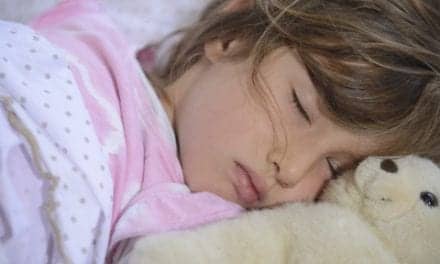 Children Who Sleep Less May Age Faster at a Cellular Level