According to WebMD, a new study finds postmenopausal women who report insomnia may be less sexually active.

Thirty percent of women had high insomnia levels, the study found. These women were less sexually active than those without sleep problems, the researchers said. The investigators also found that getting less than the recommended seven to eight hours of sleep a night was associated with less sexual activity and sexual satisfaction.

Although the current study found an association between a lack of sleep and sexual activity and satisfaction, it didn’t prove a cause-and-effect relationship.

Get the full story at www.webmd.com 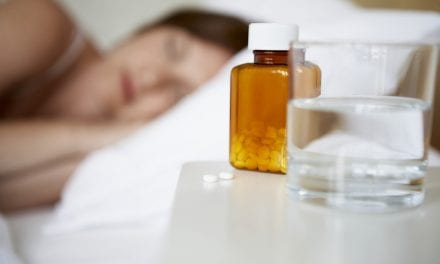