‘I Want a Sleep Divorce’: Why Separate Bedrooms Could Save Your Relationship

According to a recent National Sleep Foundation survey, as many as 25% of married couples sleep in separate beds, while 10% admit that they have full-on separate bedrooms.

This trend has given rise to the term “sleep divorce,” with one poll of 2,000 Americans from bedding company Slumber Cloud finding that nearly half of the respondents would prefer to sleep alone rather than with their significant other. And for good reason: About 1 in 5 said their partner was the biggest impediment to snagging enough shut-eye.

But does ditching your partner to sleep elsewhere suggest that your relationship is on the rocks, or could be soon?

Get the full story at www.sfgate.com 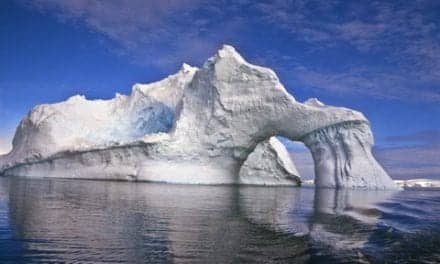 Sleep Well: The Importance of Sleep for Teens