‘I Didn’t Know I Had A Problem’: Manhunt Finalist Lived Almost Half His Life With Undiagnosed Sleep Disorder 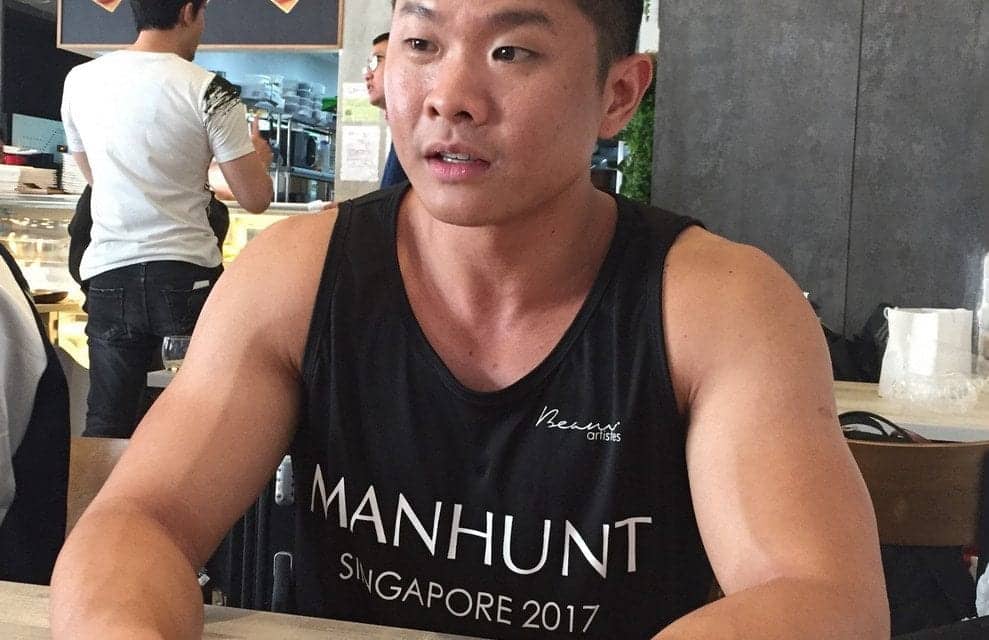 Personal trainer Ryan Chen, 31, lived with the sleep disorder narcolepsy for more than a decade before his diagnosis, reports Asia One.

It was only after Ryan entered National Service that he was diagnosed by doctors as having narcolepsy, a rare sleep disorder that affects about 0.05 per cent of the population. People with narcolepsy are unable to regulate their sleep/wake cycles, and they often fall asleep at inappropriate or even dangerous timings. Living with narcolepsy meant that Ryan could cover a distance while walking without realising it, due to the ‘micro-sleeps’ his brain was taking.

Get the full story at news.asiaone.com