Schizophrenia affects between an estimated 0.25 percent and 0.64 percent of Americans, which translates into roughly 800,000 to 2 million people.

On account of its prevalence, schizophrenia can also be a socially burdensome illness. A study published in the Lancet recently claimed that it is one of the top 15 causes of disability worldwide. Other studies have found that it can significantly reduce one’s lifespan (by an estimated 28.5 years in the United States); increase the probability of developing other serious medical conditions such as heart disease, liver disease, and diabetes; and have a deleterious effect on one’s finances, largely due to high healthcare costs and lowered productivity, among other factors.

The DSM-5 claims that, “Approximately 5 to 6 percent of individuals with schizophrenia die by suicide, about 20 percent attempt suicide on one or more occasions, and many more have significant suicidal ideation.”

Get the full story at www.psychologytoday.com 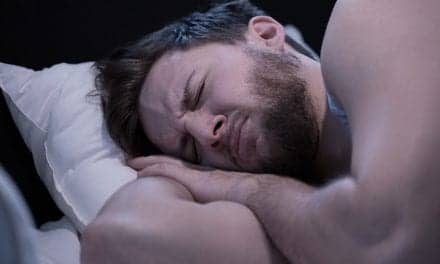 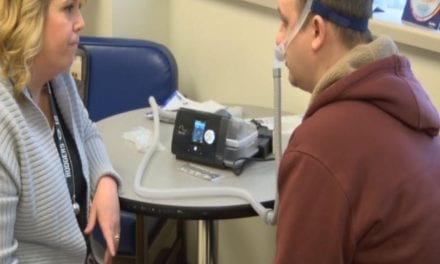