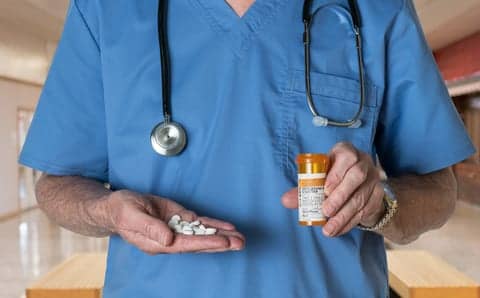 ProPublica reports on opioid abuses among Medicare beneficiaries, as investigated by the inspector general of Health and Human Services.

Read the rest at www.propublica.org