A 2014 Fort Carson pilot program that involves exercise and promoting sleep by having soldiers sleep in has been credited as improving health in a report from army officials, The Gazette reports.

A Fort Carson physical training plan that tangled traffic in the Pikes Peak region gained plaudits from Army health officials in a report that measured the fitness of the force.

Having soldiers come in to work later and exercise in the afternoon in a 2014 pilot program was one of several factors that made Fort Carson stand out in the recently released Health of the Force report, said Col Deydre Teyhen, assistant chief of staff for the Army Medical Specialists Corps.

“The people of Colorado Springs don’t like their traffic patterns changed, but it did make a big difference for soldiers and their families,” she said.

The report reviewed the health of troops at the Army’s largest installations and looked at workplace injuries, tobacco use, obesity and sexually transmitted diseases, among other factors.

Fort Carson soldiers are above average in their medical readiness for combat, the report found. It also noted the post’s obesity rate of 11.1 percent is lower than other installations. Fort Carson soldiers also suffer fewer injuries than their peers and have a lower rate of mental illness and chronic disease.

Get the full story at www.gazette.com 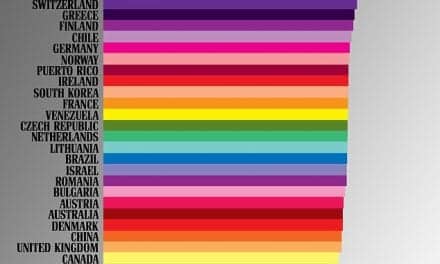