Neurology Consultant publishes a case review of a young girl being evaluated for ADD/ADHD who had a history suggestive of sleep disturbance.

The girl had been a long-time snorer (albeit not loudly) since toddlerhood, was restless when she slept, and had difficulties with arousing, taking longer than 30 minutes. The girl slept in extension rather than the typical curled-up position, and she rarely slept in the same position throughout the night. She was rarely well rested when she awoke and often fell asleep during class in the late afternoon.

Get the full story at www.consultant360.com

Is Insomnia Linked to Cognitive Decline and Dementia?

Is Sleep Apnea Related to the ‘Sperm Crisis’? 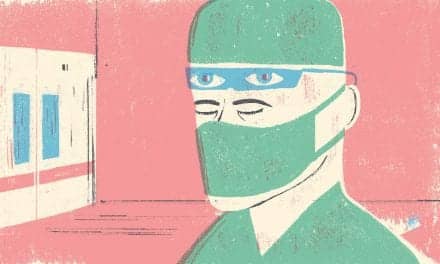 Is It Safe For Medical Residents To Work 30-Hour Shifts?