Get Better Sleep With A Little Self-Control: Study 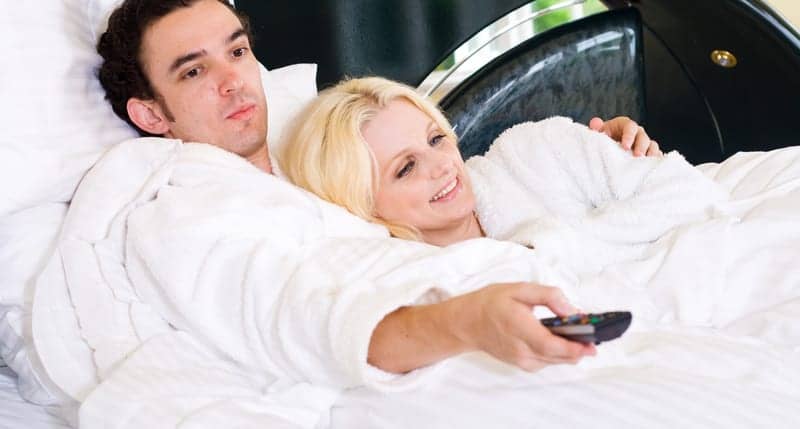 A study published in Communication Research found that people who express a lack of self-control are more likely to stay up too late watching TV, reports Yahoo News.

The team also found that although those with a strong TV viewing habit could still end up watching a lot of TV, they generally had a lot of control over it and were more likely to switch of the television at the scheduled time rather than postpone bedtime.

However, the less self-control a person has the more TV they watch, and the more likely they are to procrastinate bedtime, prioritizing the short-term benefits of feeling entertained by media over of the long-term benefits of getting a good night’s rest.

“In other words, people have trouble withstanding the media temptation unless they have self-control,” explained study co-author Jan Van den Bulck, U-M professor of communication studies. “The presence of media that engage us during the final hours of the day provokes an internal conflict where we weigh the benefits of media entertainment against those of going to bed on time.” 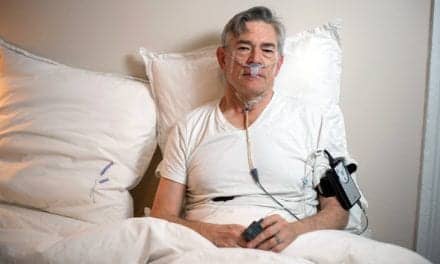 A Sleep Apnea Test Without a Night in the Hospital