According to a recent study, women get three hours less sleep than men per night.

The poll, which surveyed 2,000 Brits, found that as many as half of UK women feel “constantly sleep deprived.”

Lack of sleep can contribute to feelings of grumpiness and lack of concentration, according to the NHS.

The impact reaches further than we might first think, too. Women feel exhausted during the week and have little time to recover with lie-ins during the weekends.

Some 21% of women surveyed also said that lack of sleep impacts their self-esteem, with some women claiming it makes them feel “ugly.”

Get the full story at news.yahoo.com. 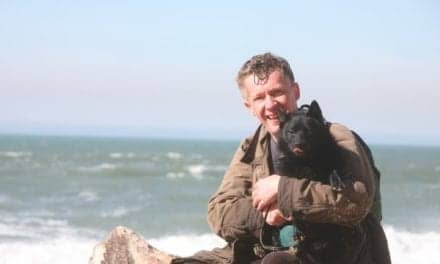