We used validated severity scales to evaluate symptoms severity in males and females, and found more severe symptoms in women. As iron deficiency in the central nervous system is known to be present in restless legs syndrome, and is probably one of the major factors in the RLS pathophysiology, we evaluated serum iron levels in our cohort. Ferritin levels in particular are indicative of iron deposits in the body.

Get the full story at medicalresearch.com 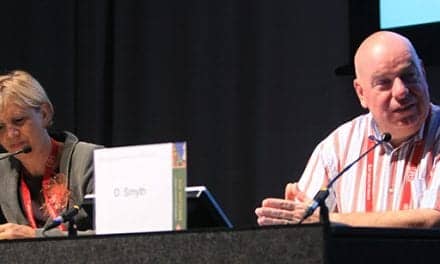