The Economics…. of Sleep?

According to a Marketplace news report, a new study examined the impact of sleep on wages.

“It turns out that ever since we’ve put time zones into place, we’ve basically been running just that sort of giant experiment on everyone in America,” Gibson says.

Gibson and Shrader looked at similar populations that lie at opposite ends of time zones.

Read the full story at www.marketplace.org

Runtastic Launches Sleep Better, A Sleep Tracking App That Has Absolutely Nothing To Do With Running 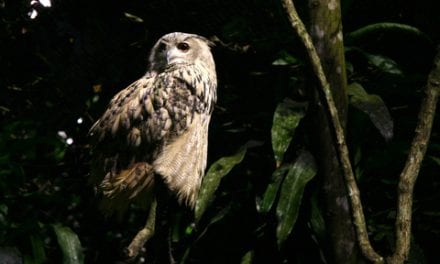 I Went Nuts Trying to Get a Healthy Amount of Sleep