According to The Orange County Register, early school start times are out of sync with the biological clock of adolescents.

These early class times are out of sync with the adolescent biological clock. Judith Owens, director of the center for pediatric sleep disorders at Boston Children’s Hospital, said that while teenagers are often seen as lazy, it’s biology that explains their sleep patterns.

“As kids go into adolescence, they have a normal, natural shift in their sleep-wake schedule, so they’re not able to fall asleep as early as they did in elementary school,” she said.

Teens typically can’t fall asleep until 11 p.m. and require 81/2 to 91/2 hours of rest, she said, so “they’re biologically programmed to wake up at about 8 in the morning, the time at which many of them are already in school.”

View the full story at www.ocregister.com 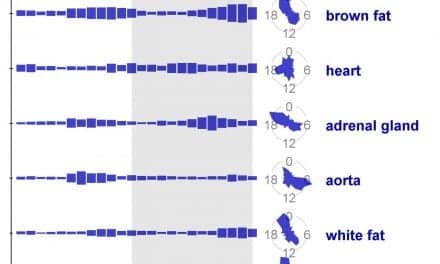 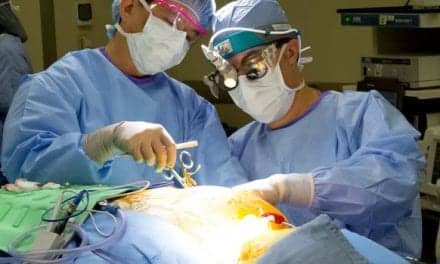