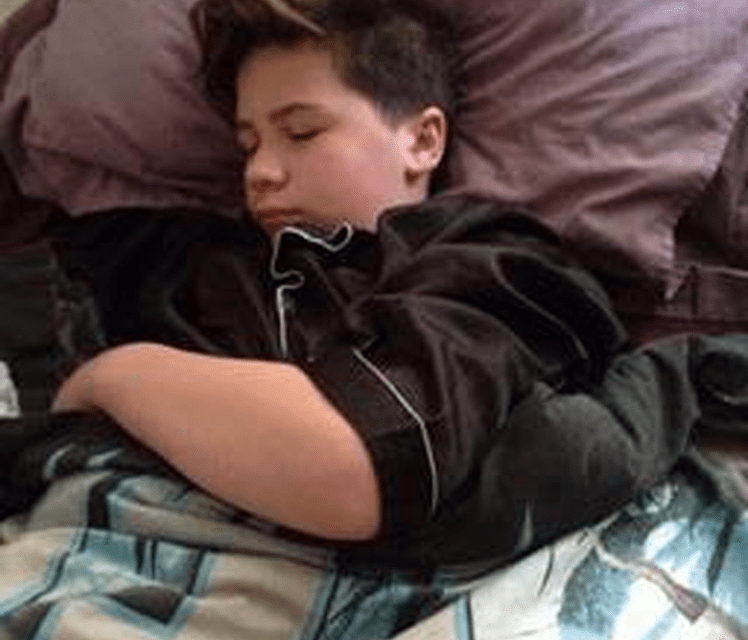 A child diagnosed with the extremely rare sleep disorder Kleine Levin Syndrome was recently profiled in the British newspaper Metro.

At the age of nine, Connor slept for a week and Dana and his dad, Andy Gough, 36, a manager at a local engineering firm, could not wake him up.

The family thought it was just because of the infection, but in November 2012, Connor fell asleep and didn’t wake up until January the following year.

During his periods of prolonged sleep, Connor stays awake only for a few minutes, to go to the bathroom or drink a nourishment shake, but he was very incoherent and confused.

Read the original story at www.metro.co.uk

Too Much or Too Little Sleep Linked to Stiffer Arteries