Is Biphasic Sleep Better For You?

Some studies suggest that humans will naturally adopt this biphasic style of sleeping when they’re deprived of clocks and external time cues like the sun, according to Reliawire.

Historian A. Roger Ekirch has argued that before the Industrial Revolution, interrupted sleep was dominant in Western civilization. He draws evidencefrom documents from the ancient, medieval, and modern world. Other historians, such as Craig Koslofsky, have endorsed Ekirch’s analysis.

According to Ekirch’s argument, adults typically slept in two distinct phases, bridged by an intervening period of wakefulness of approximately one hour. This time was used to pray and reflect, and to interpret dreams, which were more vivid at that hour than upon waking in the morning. This was also a favorite time for scholars and poets to write uninterrupted, whereas still others visited neighbors, engaged in sexual activity, or committed petty crime.

Get the full story at reliawire.com 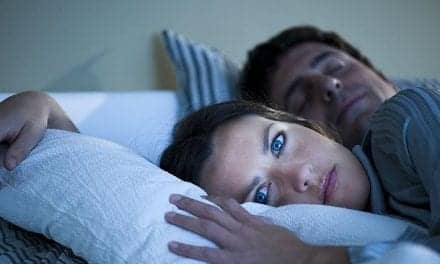 Are You a Night Owl? It May Be a Gene Mutation

Sleep More Than 9 Hours? Your Stroke Risk May Be Higher