A new study showed a link between bed-sharing and shorter sleep duration for children, The Huffington Post reports.

The longitudinal study, conducted from 1999 to 2008, was a collaboration between Uni Research, the National Institute of Public Health and the University of California, Berkeley. Using data from the Norwegian Mother and Child Cohort Study conducted at the Norwegian Institute of Public Health, Hysing and her fellow researchers analyzed 55,831 mother reports of child sleep at 6 months and again at 18 months to see if bed-sharing (defined in the study as a child sleeping in the same bed as his or her parent for at least half the night) could predict chronic nocturnal awakenings and shorter sleep duration for infants. The study also looked at breastfeeding as a possible predictor, but found no independent link to sleep patterns.

Get the full story at huffingtonpost.com.

An Overlooked, Easy-to-Treat Cause of Epilepsy 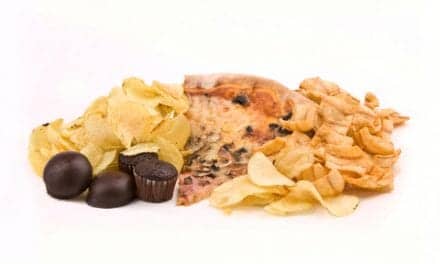 Sound Sleep May Help You Junk the Junk Food

Research Shows Link Between Lack of Sleep and Cyberbullying