A new study looking at how a baby’s sleep quality could affect them later in life found some interesting patterns, according to Romper.

Dr. Piush Mandhane of the University of Alberta in Canada pulled together a group of researchers to analyze sleep patterns in babies and how they might affect their cognitive skills later in life, according to Global News. In particular, researchers were interested in delving into the influence that nighttime sleep patterns might have on the way these babies would learn later in life.

As any parent of an infant knows, babies aren’t exactly the best sleepers at night for the most part. And this can have serious ramifications on the way babies’ brains develop. As Dr. Mandhane told The Edmonton Journal, “It’s not a mystery that if you have poor sleep or poor sleep quality like snoring, you are going to have difficulty with learning and behavior.”

Get the full story at www.romper.com

In Pursuit of Sleep, Larks and Night Owls 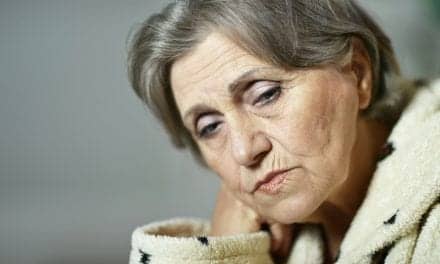 For Postmenopausal Women, Anxiety Linked to Impaired Quality of Life