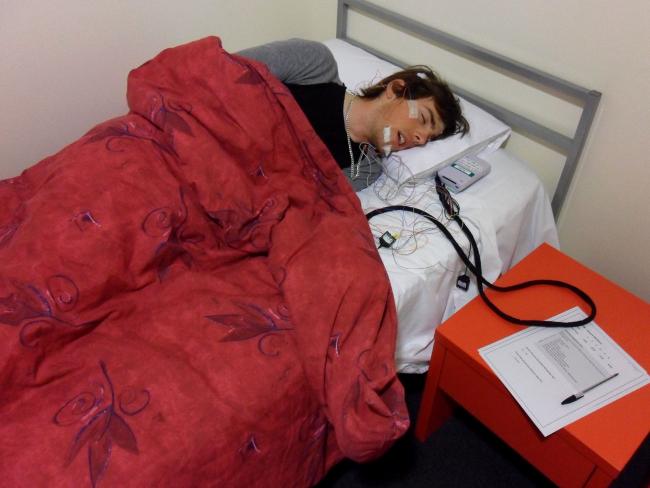 With a busy schedule and swimming events at the Rio Olympics being held late at night, top swimmers from Australia are working to fine-tune their sleep schedules, according to The Courier Mail.

Changing the sleep habits of our best swimmers in preparation for Rio began in earnest with a five-night camp at the AIS in Canberra last year during which Dr Halson and her team monitored the athletes’ rest habits and began the process of acclimatising them to the “upside down” world of competing in Rio.

This involved putting them through time trials in a mock late night competition schedule and recording the sleep patterns of the swimmers during the unusual conditions.

“The difference will be in the time of that sleep and the environment. They will be trying to sleep in a village environment, at the most exciting event they will ever compete at, and that is something that cannot be replicated in training.

“What we have to do is make sure that their sleep routine is as consistent and productive as possible.”

During the camp the amount and quality of the swimmers’ sleep was recorded and analysed and they were lectured about the best ways to deal with the sleeping issues that Rio could present.

View the full story at www.couriermail.com.au

How Menopause Affects Sleep and Aging