The Year in Sleep 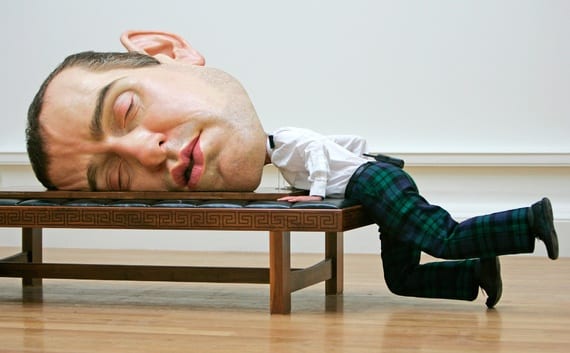 A news report from The Atlantic provides a data on 2014 sleep habits and trends from around the world.

The World Cup was also a major sleep-deprivation culprit. The worst night for sleep in the U.K. was the night of the England-Italy match on June 14. Brits stayed up a half-hour later to watch it, and then they woke up earlier than usual the next morning thanks to summer nights, the phenomenon in which the sun barely sets in northern countries in the summertime. That was nothing, though, compared to Germans, Italians, and the French, who stayed up around an hour and a half later on various days throughout the summer to watch the Cup. In France, the night owl tendencies were exacerbated by Bastille Day and other summer holidays. Meanwhile, people in Japan, Australia, and the United Arab Emirates had to wake up earlier than usual to watch their teams’ games.

Get the full story at www.theatlantic.com

7 Doctor-approved Ways to Prevent Allergies While You Sleep

Treating Insomnia Through a CBT Device? An Interview with Dr Ebrahim

My Q and A With William Dement, a True Sleep Studies Pioneer