Are You Full-Moon Sleepless?

While there’s more than enough anecdotal evidence, scientists aren’t convinced that the moon’s position in the sky causes a disruption in the ability to fall and stay asleep, reports Elemental by Medium.

But some researchers have suggested there may be another internal clock at play: an evolutionarily-wired, 29.5-day cycle that correlates to lunar phases and could also affect human biology and behavior, including sleep.

An often-cited 2013 study of that 29.5 day lunar cycle in humans found that around the time of a full moon, the time people spent in deep sleep decreased by an average of 30% while the time it took to fall asleep increased by five minutes.

via Are You Full-Moon Sleepless?.

Let the Body Rest, for the Sake of the Brain 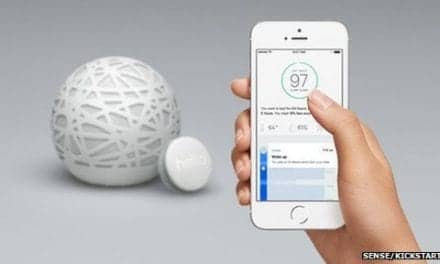