Age of Enlightenment: The Promise of Circadian Lighting

The impacts of artificial lighting on human health are not fully understood, but many scientists say enough is known to warrant dramatic changes now, reports UnDark.

For most of the 20th century, it was believed that rods and cones were the eye’s only photoreceptors. That all changed in the early 2000s with the discovery of a third photoreceptor. A few years earlier, researchers had shown that the circadian rhythms of mutant mice lacking rods and cones responded to light, suggesting that what meets the eye results in more than just images formed in the brain.

Get the full story at undark.org 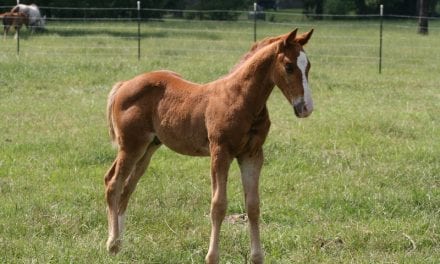 Lack Of Sleep Could Be Ruining Your Love Life, Study Finds